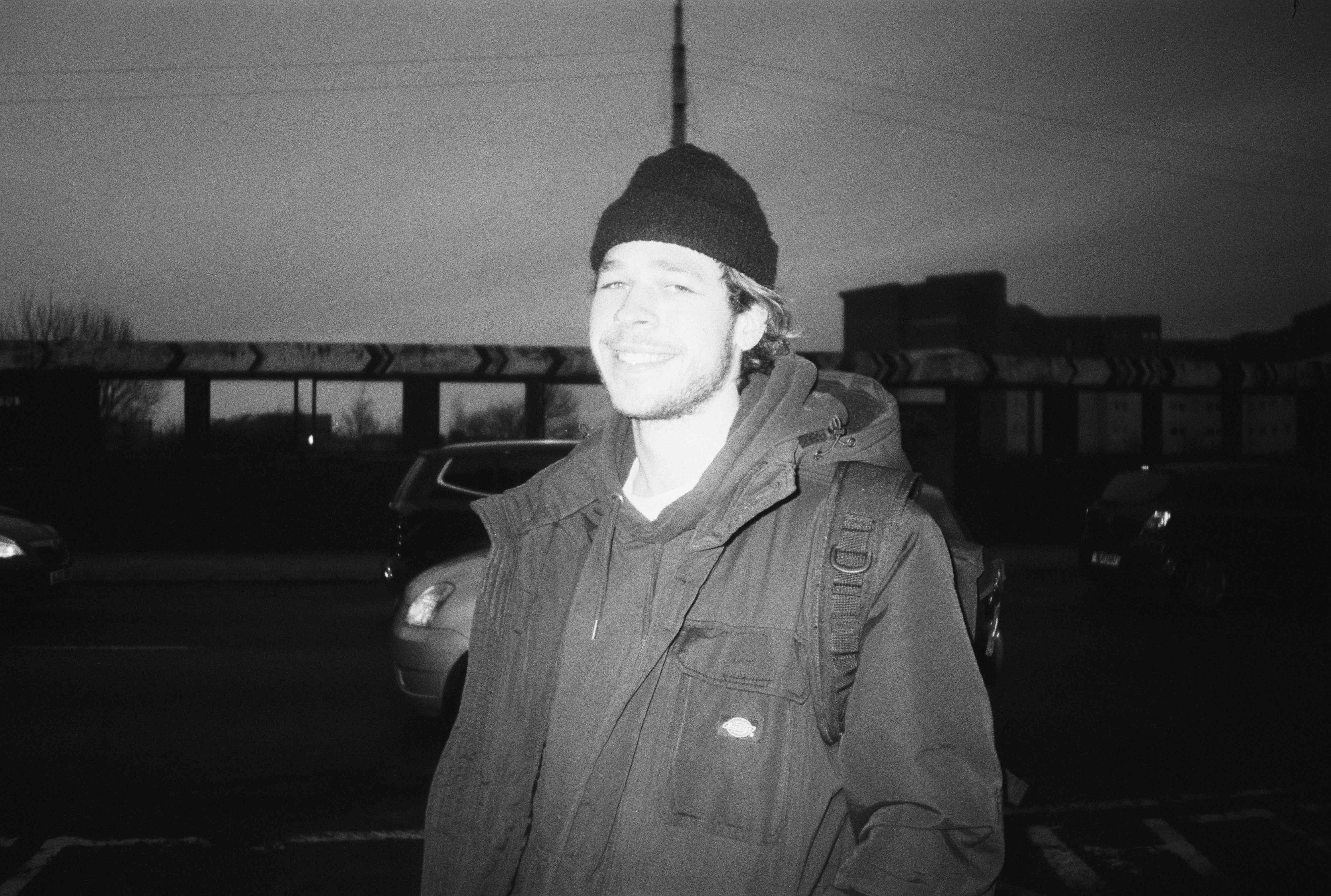 Michiel Turner, b.1996, is a musician, sound artist and filmmaker originally from the north of Scotland and currently based in Glasgow. In 2020, Michiel founded anam creative, a collaborative arts platform for young creatives based in Scotland. In 2021, anam creative was awarded a grant from Creative Scotland’s Sustaining Creative Development fund to run a five-month-long collaborative project with some of Glasgow's most innovative young artists. Their last exhibition included a screening of films, textiles, sculptures, writing and live music, and was acclaimed for its “seamlessly interwoven works” (Maria Sledmere, Map Magazine).

Early in his career, whilst pursuing his passions as a songwriter, Michiel was praised as “the future John Martyn [...] with supreme talent” (Vic Galloway, BBC Radio Scotland). During this time he performed at venues and festivals across Scotland, supporting artists such as Blue Rose Code and Tom Walker. Michiel has since honed his craft as a guitarist (specialising in Jazz), where he has collaborated with Magnetic North Theatre Company and performed jazz sets at Belladrum Festival. Additionally, he signed to a developmental record label run by Grammy-award-winning producer, David Donaldson and MusicPlus Project Manager, Sace Lockhart, for a short period of time. In 2020 – 21, Michiel independently recorded and released three singles.

Michiel is currently a student at Glasgow School of Art, studying their Sound for the Moving Image course.